Bill Belichick, the head coach for Patriots told Adam Thielen, the wide receiver for Vikings in clear words to “Shut the f—k up” during the 4th quarter of the Sunday game. This was when Thielen raised concern related to the safety of the Patriots.

This was a verbal exchange familiar to the Patriots quarterback named Tom Brady. He said that he has been at the very same spot as Thielen before and had a good laugh watching the things play out properly during the game on Sunday.

Brady also said that he has walked bellowing under similar circumstances during the entirety of his career. He said that these circumstances, although pretty funny are a perfect examples of how things can get quite competitive at the field. The competition is a feisty one with everyone’s emotions running up their sleeves. A mere mention of things that don’t align with everyone’s interest can spark an emotionally draining reaction that often turns out to be a funny scenario for the ones that aren’t on the other side.

He added that is it rather easier to laugh out, when such moments come along and the players are working up to finish the game with a winning number. He credited that the defense performed great against Thielen. 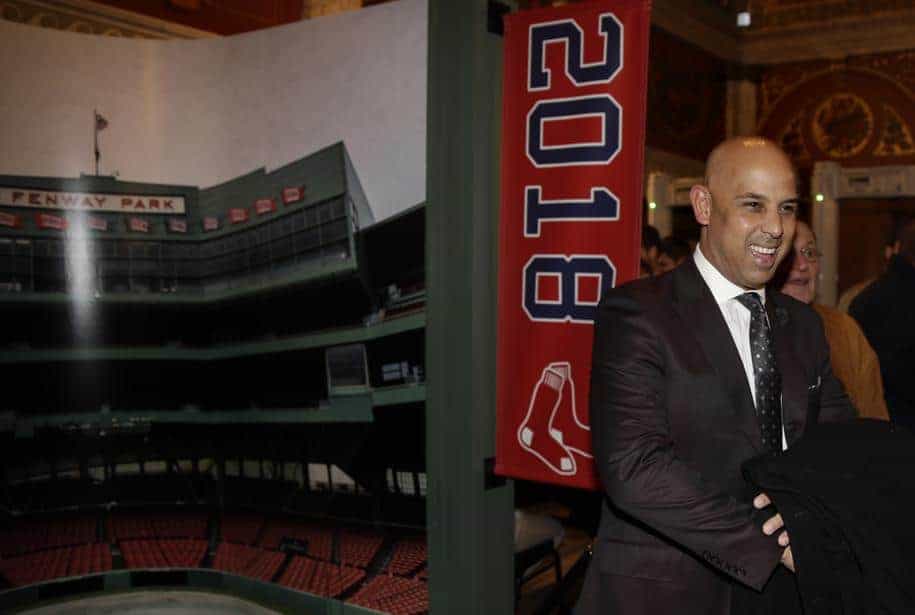 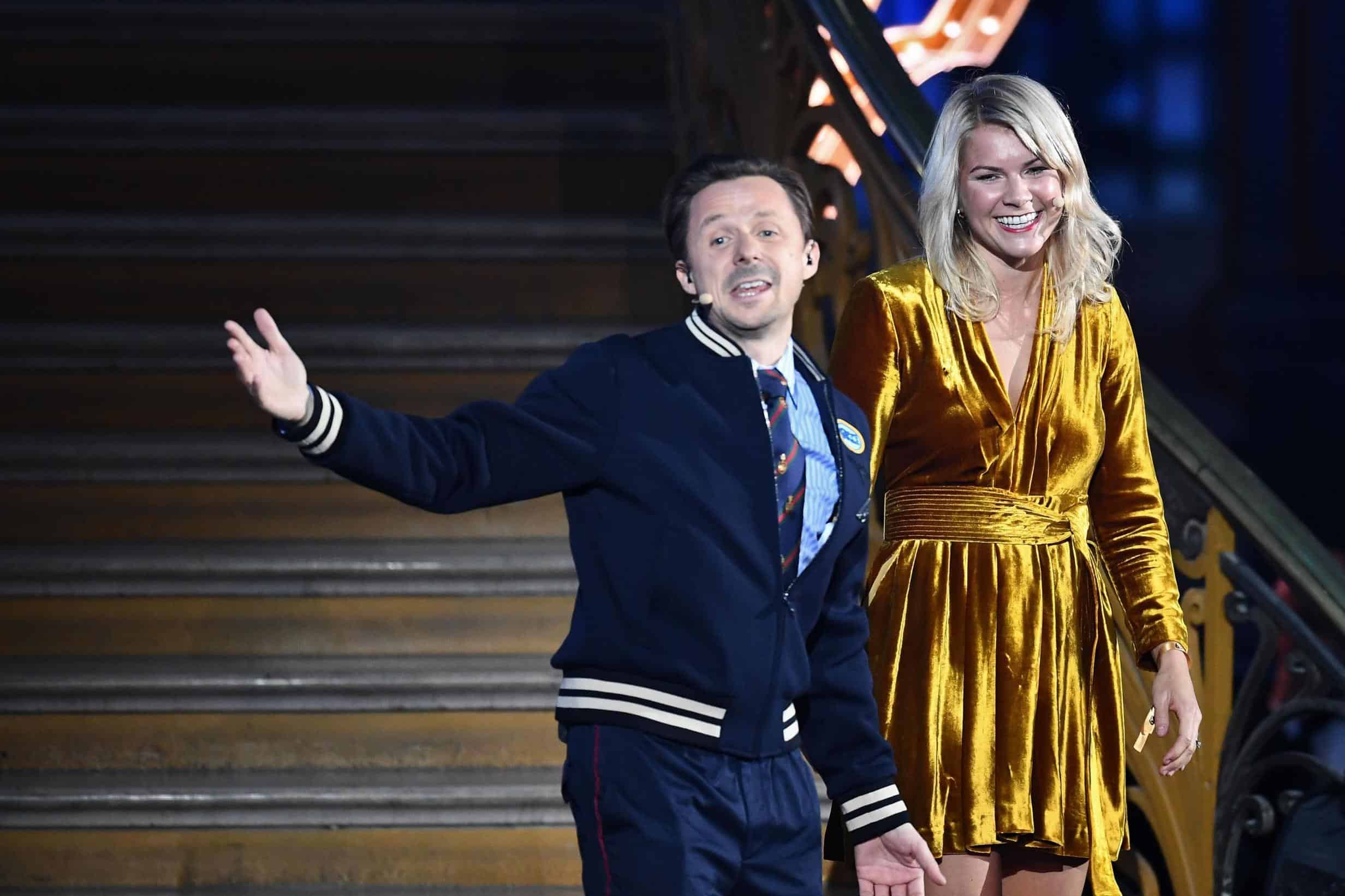