On Tuesday, there was a significant rise for oil prices which was around 2 percent over the last price. This rise in oil prices come from the fact that oil outputs are being cut by the producer cartel named OPEC with an aim to make up for the losses by increased prices. Additionally, a mandated supply reduction has been laid down for Canada.

The petroleum exporting countries dominated by the Middle-East shall meet in Vienna on Thursday in order to discuss the future frequency of output. The meeting will also include discussions pertaining to producers outside the OPEC which includes Russia as well.

OPEC, along with its allies has been working towards the facilitation of a deal that will reduce the overall oil output. Plans are in motion to reduce this number by 1.3 million barrels/day. They are currently in talks with Russia regarding the production cuts.

OPEC’s biggest issue is the surging production of oil in the U.S where the output mostly comes from the South located shale fields. The production in this area has risen from 2 million bpd per year to 11.5 million bpd. The oil production level at Texas itself had reached the mark of 4.69 million bpd by September. 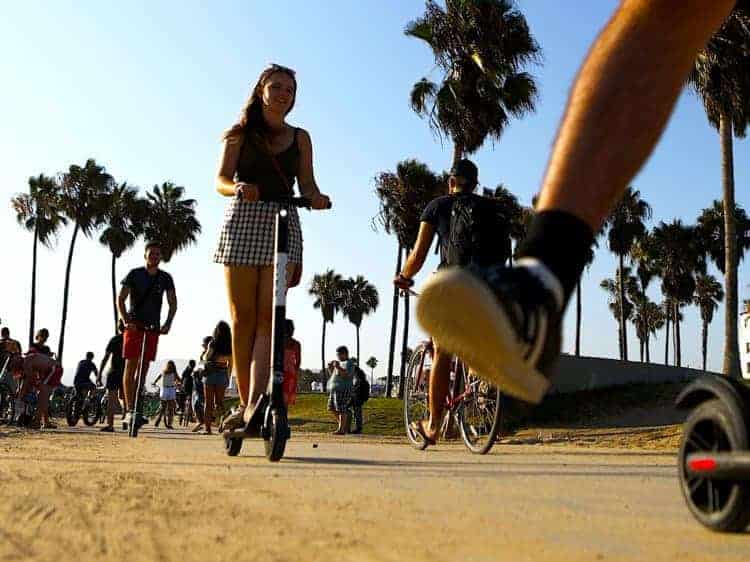 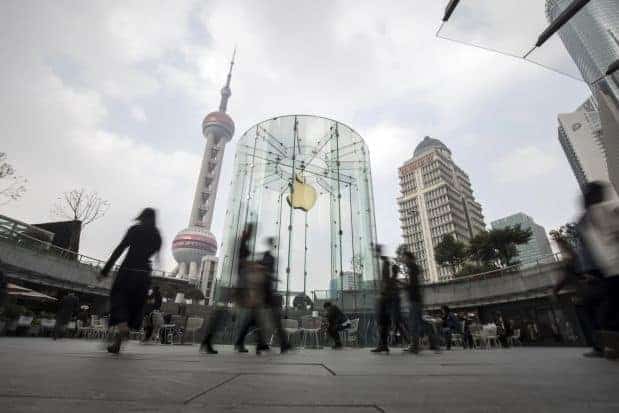