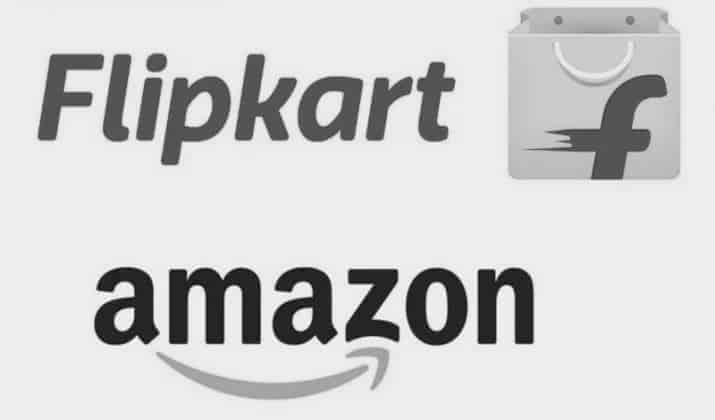 No huge discounts on Amazon, Flipkart anymore? Here's what new e-commerce rules mean for you?

Massive blows to online retailers – The online retailer, Amazon,and Walmart associated Flipkart, will have to suffer a massive blow that is going to stop them from selling the brand’s own goods and also from promoting various promotions, deals, and discount coupons.

These companies, generally offer great and deep discounts, which can be told as up to 80% or even 90% discount, hence the government has banned such discount rates that can merely cause great trouble in the Indian market and for the consumers as well.

There were many online retailers, and the local traders complained that these in-depth discounts and the cash back are pulling them out of the online selling and trading.

As these e-commerce companies are offering a great steep cash-backs and the offers that will actually remove these small-scale online businesses and the traders.

The government has actually stopped and banned all online retailers from doing any kind of exclusive offers and deals.

Some of the top brands won’t be able to sell their products on the exclusive offer or the deal on Flipkart.

This kind of exclusive launches is generally launched and started at the time of a new or a fresh product launch.

This will generally cost all the small-scale traders and the retailers as well. It can put them into loss totally. Also, these e-commerce companies have to file their statutory reports in every year when the September arrives.

This is generally at the time of financial year or it’s preceding as well. There have been some FDI which is a foreign direct investment change as well.

Of course, the government has does this massive or a severe blow, but it would be for some or the other reason that will cause or affect the Indian market in the long run of the business.