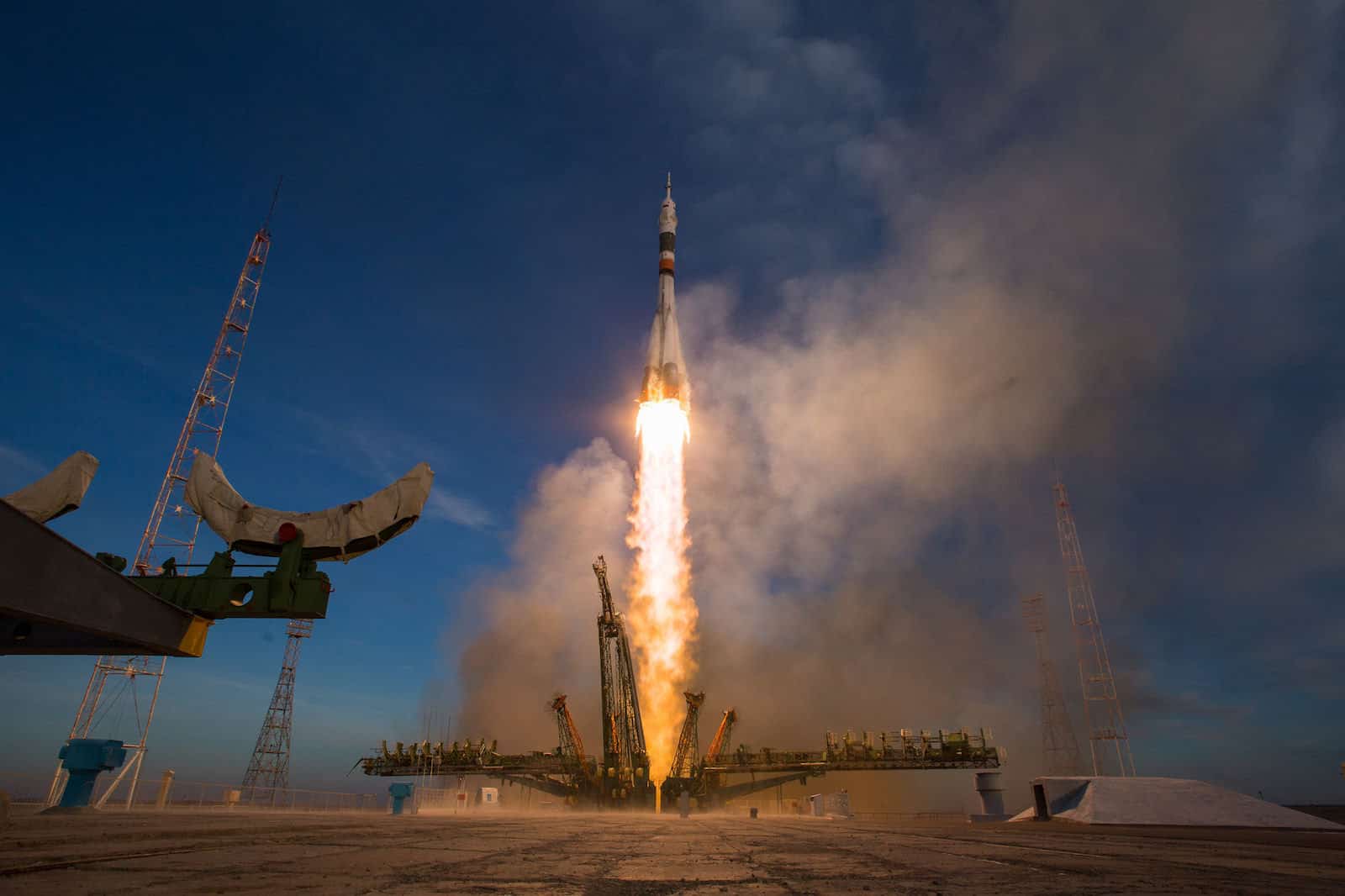 The three crew members who were aboard the Soyuz MS-11 spacecraft have arrived safely at the ISS after they completed the launching from Kazakhstan earlier today. NASA’s Anne McClain, Canadian Space Agency’s David Saint-Jacques and Roscosmos’s Oleg Kononenko are all going to get settled on board the International Space Station following a 6-hour journey. This was the very first crewed launch of a Soyuz rocket ever since an equipment malfunction caused cosmonaut Alexey Ovchinin and astronaut Nick Hague to abort their launch and plan an emergency landing in the month of October.

.@AstroAnnimal, @Astro_DavidS and Oleg Kononenko are welcomed aboard the International @Space_Station when the hatches between their spacecraft and the orbiting laboratory officially opened at 2:37pm ET today. Learn more: https://t.co/FRrjhIw77o pic.twitter.com/Jln4vpTlc7

The crew is known to have arrived at the ISS at 12:33 PM Eastern and the hatch between the space station and their spacecraft opened a little more than 2 hours later. The three will be spending over six months on the ISS conducting a number of science experiments.

Andrea is a science graduate and professional with a strong experience in content management of Science related articles. Her strength includes the sound knowledge of science as well as astronomy. 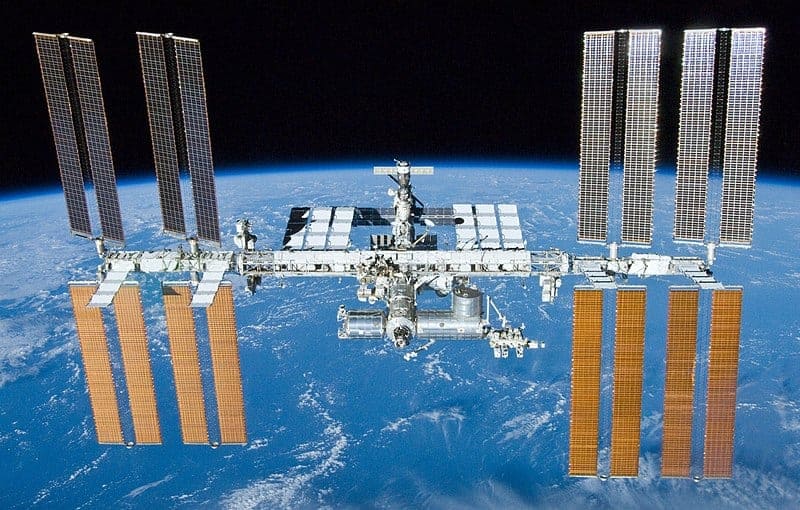 It was known to be confirmed by the latest study which involves drug-resistant bacteria, scientists found that the germs that have immunity towards the antibiotic… 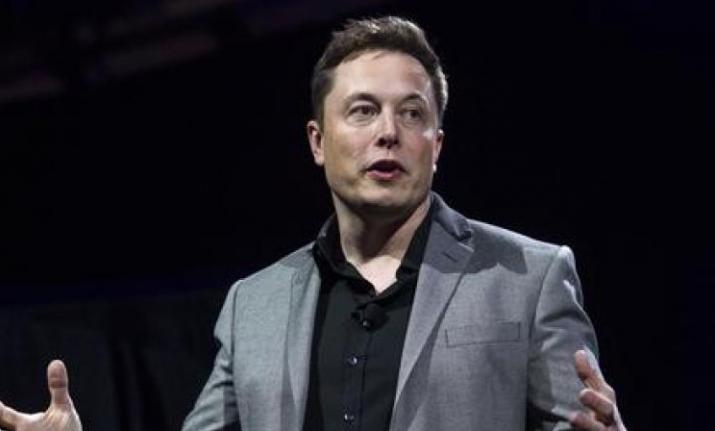 NASA Administrator Jim Bridenstine has told that founder of SpaceX Elon Musk will not be smoking weed in public again, the media said. Speaking about… 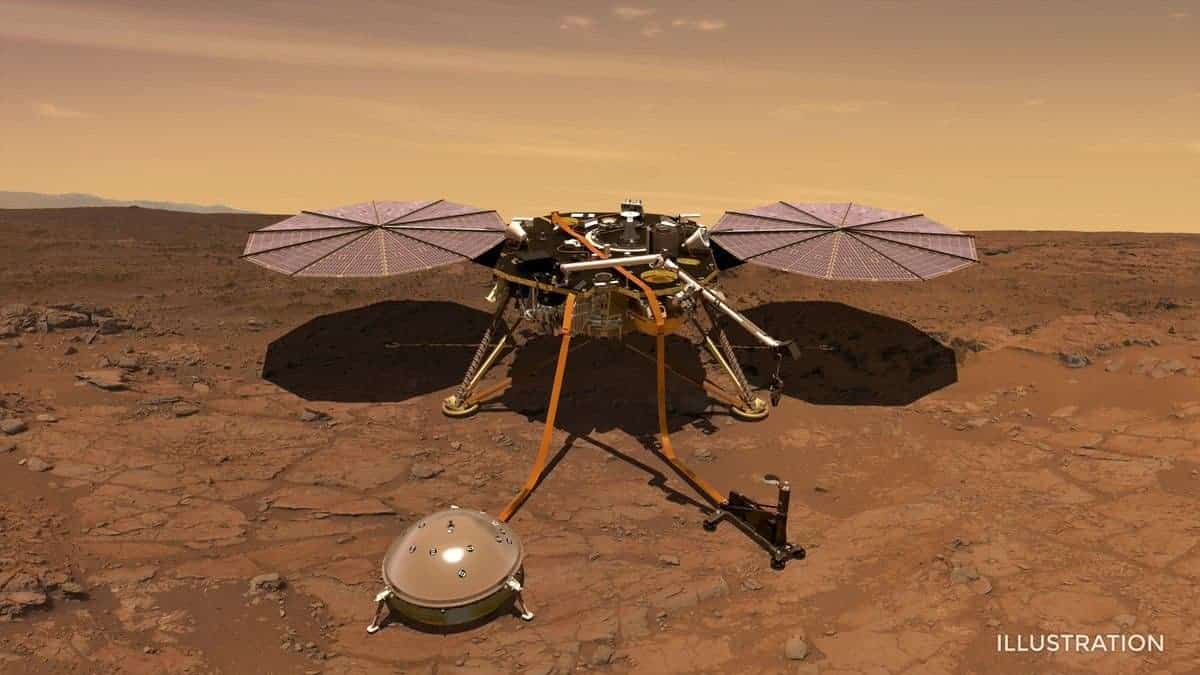 Now when the Insight lander has been able to settle on Mars, scientists are learning a bit more about the spot it’s in. With its 7-foot-wide fully deployed…